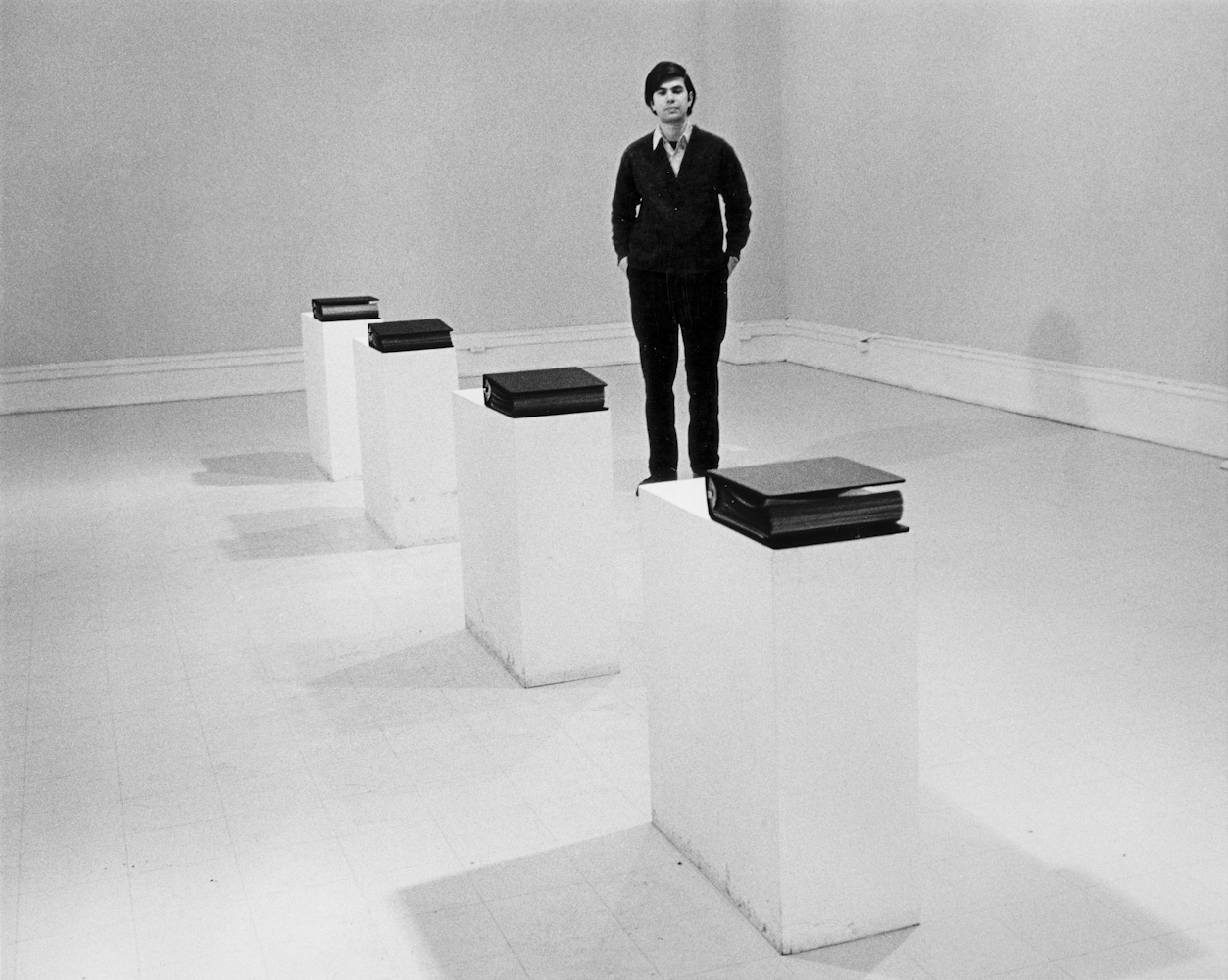 Mel Bochner [born 1940] is recognized as one of the leading figures in the development of Conceptual art in New York in the 1960s and 1970s. Emerging at a time when painting was increasingly discussed as outmoded, Bochner became part of a new generation of artists which also included Eva Hesse, Donald Judd, and Robert Smithson - artists who, like Bochner, were looking at ways of breaking with Abstract Expressionism and traditional compositional devices. His pioneering introduction of the use of language in the visual, led Harvard University art historian Benjamin Buchloh to describe his 1966 Working Drawings as ‘probably the first truly conceptual exhibition.'


Bochner came of age during the second half of the 1960s, a moment of radical change both in society at large as well as in art. While painting slowly lost its preeminent position in modern art, language moved from talking about art to becoming part of art itself. Bochner has consistently probed the conventions of both painting and of language, the way we construct and understand them, and the way they relate to one another to make us more attentive to the unspoken codes that underpin our engagement with the world.


- Mel Bochner: If The Color Changes